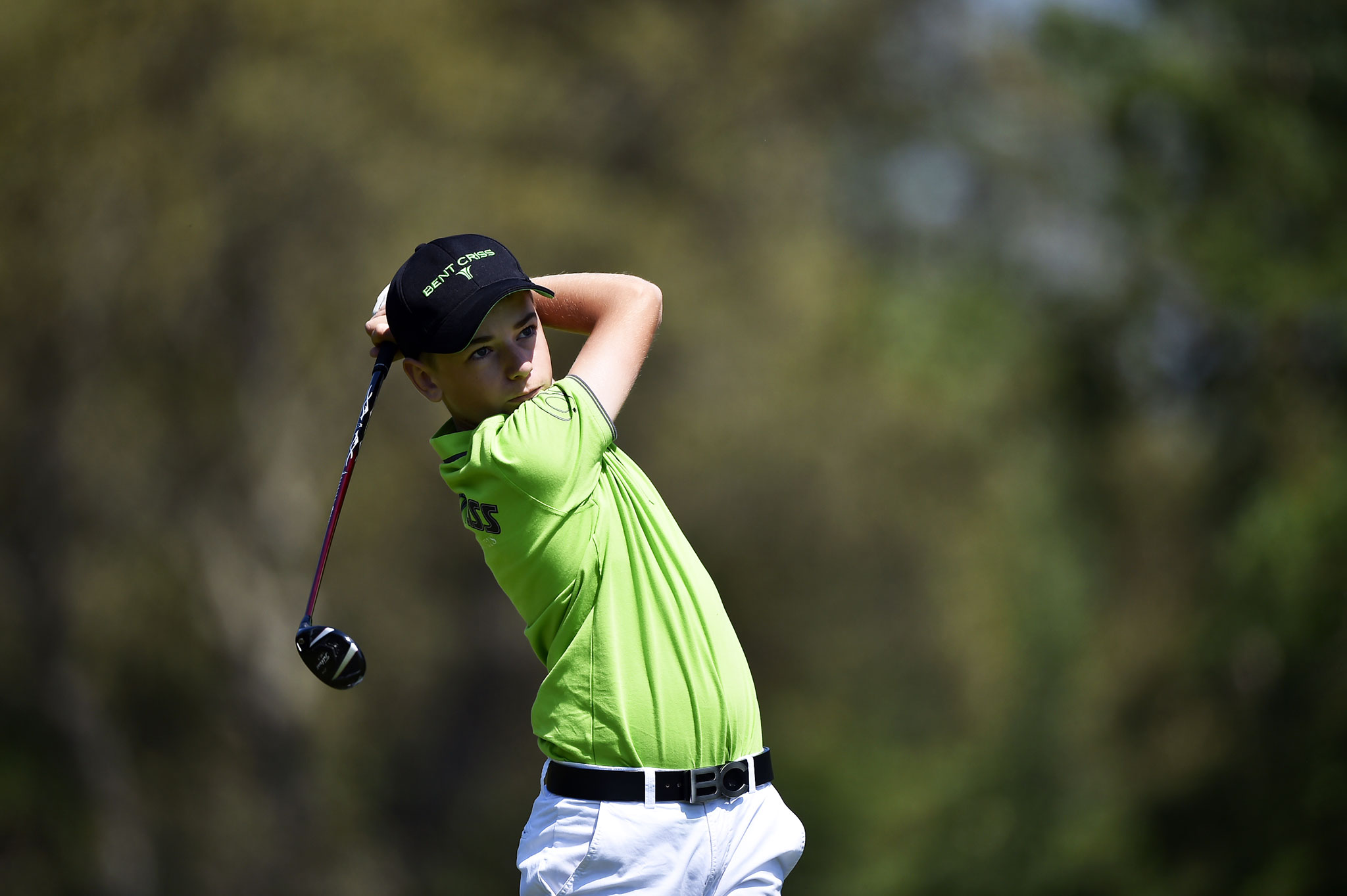 Join the Sponsors' Club
With you, Tom Gueant will continue his goal to grow within the elite of world of golf

Golf has been Tom’s passion as he has worked tirelessly at the sport from a very young age.

Born in 2001, Tom discovered golf at the age of 2 and quickly showed his aptitude for the game. His passion and his determination doesn’t stop growing.
Ten years later, he displays an impressive record for his age, highlighted by tournaments all over the world with the best young golfers.
Tom has participated in 5 USA World Championships, where he ranked among the best European players. He also finished second at the Doral Junior Classic tournament in Florida and among the top 10 in 3 European Championships...

He is an excellent athlete as well as a very good student.

Engaging, open to others and already very mature, he is also committed to his studies, maintaining a level one year ahead of his peers. Tom has flexible hours at school allowing him to combine his ambition for golf with his education, yielding an optimal balance for him to succeed in both.

Tom is seen as one of the best in the under 14 age group worldwide!

Tom's dream is to surpass Jack Nicklaus' record of winning 18 professional Majors.
A goal of a lifetime!
But it will be a long and challenging path.
He is training hard to become a professional within the next 5 to 8 years.
To go through the American University program (Stanford has already spotted ...).
To join the Amateur French Team...

Success marks over a year